This year, we were delighted to sponsor The Armory Show. This edition, “the most successful ever,”was the first under director Ben Genocchio and brought a host of changes to the art world staple. The fair introduced a new section called Platform, hosted 71 exhibitors who were new or returning from a hiatus, and welcomed 65,000 visitors over the course of five days.

As the Official Service Partner of The Armory Show, UOVO was kept busy with a large team of art handlers on-site and over half of our transportation fleet shuttling back and forth to the piers. Armory Show exhibitors received an “art fair survival kit” full of goodies and an invite to a dinner we co-hosted with the fair.

The day before the fair officially opened, we hosted a breakfast kick-off at the Avedon Foundation and headed to the VIP Preview at Piers 92/94, where many of the attendees snagged a UOVO tote bag and phone charger. Check out some of our photos from the preview and congratulations to the Armory Show and all its exhibitors on a wonderful fair! 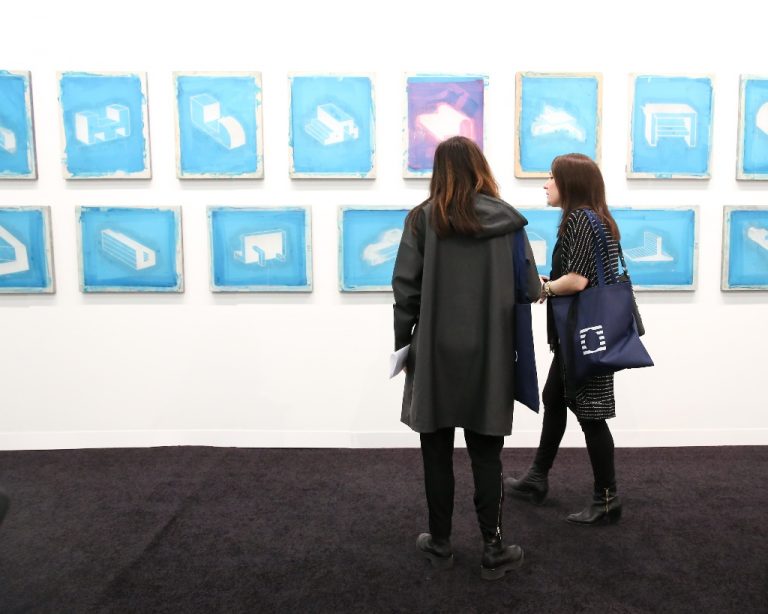 Back to main page
Images and content on UOVO.ART are copyrighted and cannot be downloaded or used anywhere without prior consent. 2023 UOVO© All Rights Reserved
The UOVO website and the UOVO App use cookies to improve your experience. We'll assume you're ok with this, but you can opt-out if you wish.Accept Read More
Privacy & Cookies Policy